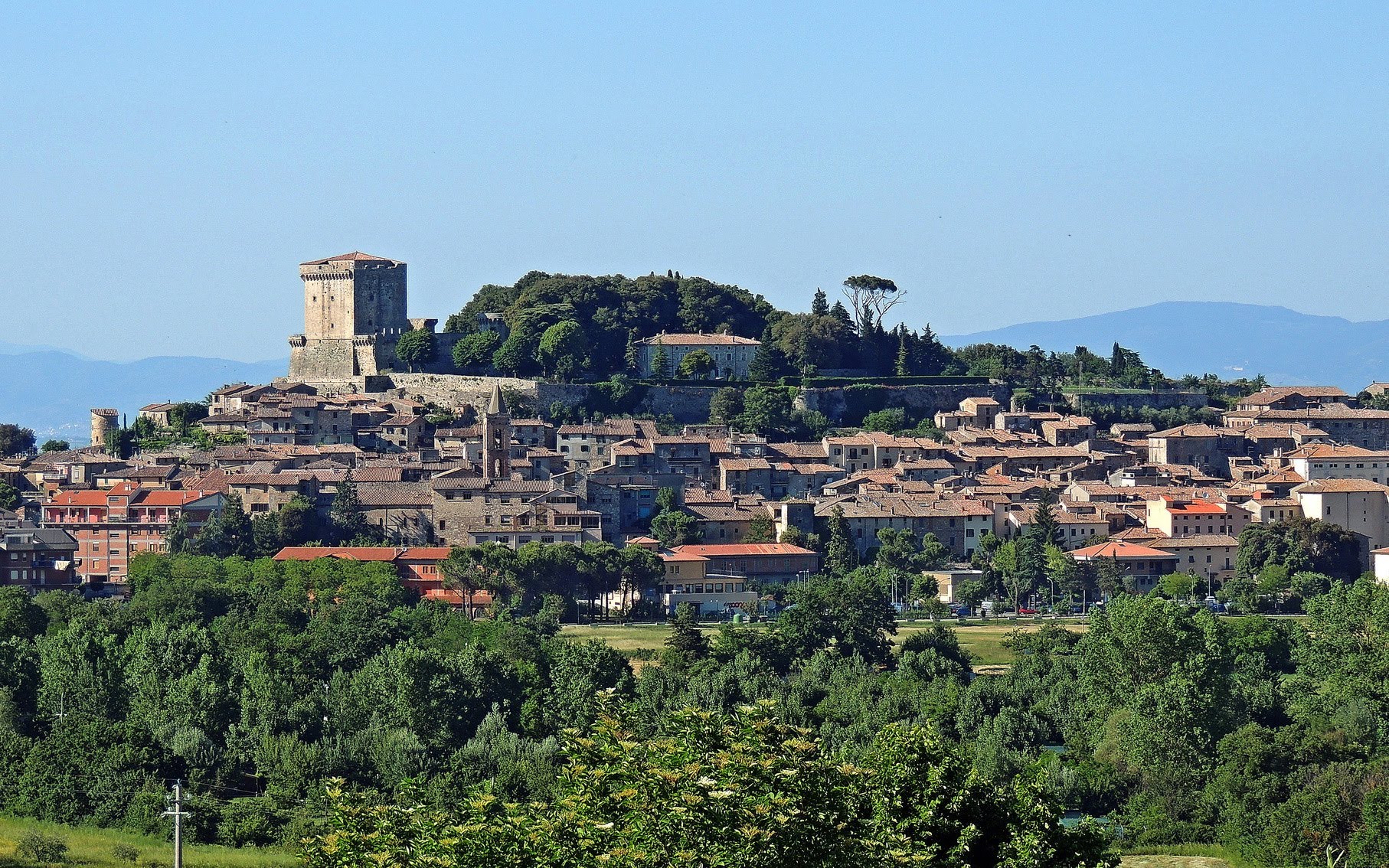 The entrance to Monticchiello is from Porta Sant’Agata, with the two defending towers on the side, which still display the emblem of Siena. The urban structure is unusually spacious, without the usual oppressive narrow alleys, with plenty of large squares paved with stone. Every summer is on stage the “Teatro Povero” (literally: Poor Theatre) written, directed and interpreted by the… Read more →

Near La Spezia in Liguria, there is a beautiful Village, Porto Venere, where you can see old churches and castles . Here you discover beautiful spots to spend your holidays going on exciting excursions. In Porto Venere, you will be taken to the beginning of the 11th century, as you start walking near the entry point to the historic… Read more →

The construction of the largest amphitheater of the Roman Empire was started by Vespasian in 72 AD. This building was planned to change the relationship between power and people from then on: entertainment and distraction offered to the populace for free. It was used for gladiator fights and hunting simulations involving ferocious and exotic animals. The capacity is estimated around 70.000 people; the shows became occasions to impress and control the people through an unforeseen display of astonishing special effects. Today it is possible to visit and understand how the underground theatrical system worked, with hoists, ramps and trapdoors, in order to present the animals, gladiators and scenery machineries to an overwhelmed crowd. Find out the unbelievable engineering techniques that allowed ancient Romans to complete this massive structure, that has reached us today, in less than 10 years.

Cortona that Virgil said was founded by the legendary Corito, was probably an Umbrian fortress, passed to the Etruscans between the 8th and 7th century BC, and then became an important lucumonia. At the end of the 4th century. B.C. it entered the Roman alliance, but no one knows when it was actually occupied; it acquired the Roman citizenship during the social war and received a colony from Silla. After that there are no more certain news: perhaps it was taken by the Goths in 450. It reappears in the 11th century, struggling with Perugia and with the bishops of Arezzo, governed by democratic institutions that guaranteed the city a quiet internal life. In 1258, the free municipality of Cortona was sacked by Arezzo and only three years later with the help of Siena regained their independence, rising rapidly; in 1325 it became a Bishops seat, while the city pierced to Signoria under Ranieri Casali, whose descendants held Cortona until 1409, when Ladislaus, King of Naples, seized it, in order to sell it to the Florentines in 1411 and since then followed the fate of Florence. Between the 14th and 17th century, Cortona was one of the main cultural and artistic centers of Tuscany. 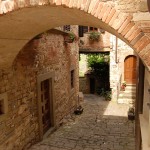 Montefioralle village is probably one of the most ancient in Chianti and is still today enclosed within its original walls. These were initially two circuits but houses now fill the space between the original structures. The walls were octagonal in outline, with four gates, modifications of which still exist. During the Middle Ages it was one of the largest military… Read more → 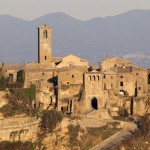 Civita di Bagnoregio in Italy is a stunning example of a medieval city left relatively untouched by modernity. Known as ‘Il paese che muore’ – the dying town – Civita di Bagnoregio sits atop a rocky outcrop that stands between two valleys. The erosion caused over the centuries changed this once thriving settlement into an isolated citadel and Civita di… Read more → 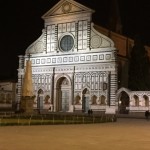 The church was called “Novella” (New) because it was built to replace the previous church (santa maria delle Vigne of the 9th century). As soon as the site was assigned to the Dominicans order in 1221, they decided to build a new church and an adjoining cloister. The church was designed by two Dominican friars, Fra Sisto Fiorentino and… Read more → 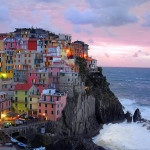 One hour from Livorno and two hours from Florence, the Cinque Terre are a fabulous, picturesque group of five small towns overlooking the eastern Riviera di Levante. Due to the isolation of the villages, perched on top of the rocky capes, the visit of the five lands will require the use of boats or trains as well. Your tour will… Read more → 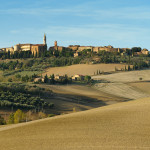